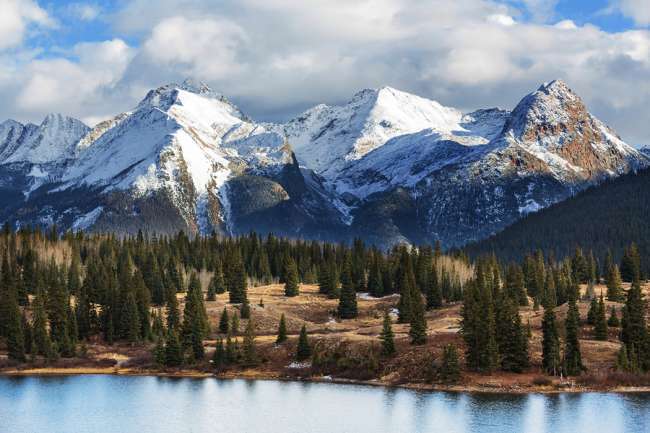 Colorado is a state with a very particular character. It’s more than the home of a fictional town known as South Park. The natural feature Colorado is most famous for must be the breathtaking rocky mountains. There’s so much more to the Centennial State than just the mountains. There’s also the Great Sand Dunes, intense action sports on the snowy slopes and much more.

If you want to get your drone up and over those amazing Colorado landscapes,  what are the legal issues you need to be aware of? In this article I’m going to touch on some of the more important laws that pertain to Colorado and the people who want to operate drones within her borders.

Before you concern yourself with state-level or local drone laws, be sure to familiarize yourself with federal laws which all drone operators must comply with. To get the needed info, head over to the FAA’s drone website.

OK, with that out of the way, let’s see which drone laws are notable in the state of Colorado.

At the time of writing Colorado doesn’t really have any drone specific laws on the books. It seems that, for now, you can look to the FAA’s regulations as your guiding legal principle when operating a drone in the state. There are however laws that are on their way to be passed, but I’ll discuss those a little further down. One Colorado drone law that IS already in effect has to do with drones and hunting.

Sorry Elmer Fudd, but in Colorado you are not allowed to use a drone for hunting purposes or other forms of taking wildlife. You can’t scout, detect or otherwise aid your hunt in any way using a drone. I guess you’ll have to stick to natural hunting methods. Like carbon bows and high-power rifles.

If you want to get some action footage of skiers you’ll have to check with the resort in advance, since many of them have quickly moved to ban drones.

There are a few laws that are awaiting approval which will bring Colorado more in line with the types of drone regulations passed in other states. There’s no guarantee all or any of these will pass, but be aware of them as they may affect you in the future.

Colorado is planning on widening their existing trespass laws to also cover the filming of people in a place where they have a reasonable expectation of privacy. Harassment laws are also set to get a revamp so that annoying or stalking a person with a drone could turn into a harassment charge.

Limiting Law Enforcement Use of Drones

Many other states have passed detailed laws describing what law enforcement can do with drones. Colorado has yet to do so, but hopefully soon legislation will pass that regulates what the boys in blue can do with their new toys.

It didn’t take the crooks long to figure out that drones are perfect for smuggling contraband into prisons, so like many other states Colorado is looking at passing laws that would make flying close to a prison a potential ticket for getting thrown into one.

Getting Legal in Colorado

It’s early days yet for drone laws in the state of Colorado. It’s not exactly a free-

For-all, but it’s mostly federal laws that dictates how operators conduct themselves. If you are a resident of Colorado with a vested interest in the drone industry , this is the perfect time to make your voice heard and shape the regulations that are still to come. So perhaps make a more detailed study of upcoming drones laws in Colorado, get in touch with your local representative and make the Rocky Mountain state a drone-friendly place.

DISCLAIMER: I’m not a legal professional and this article does not constitute legal advice. It’s provided for informational purposes and it remains your responsibility to comply with federal and state laws. If you’re not 100% sure about a legal requirement in your state, get in touch with local authorities.