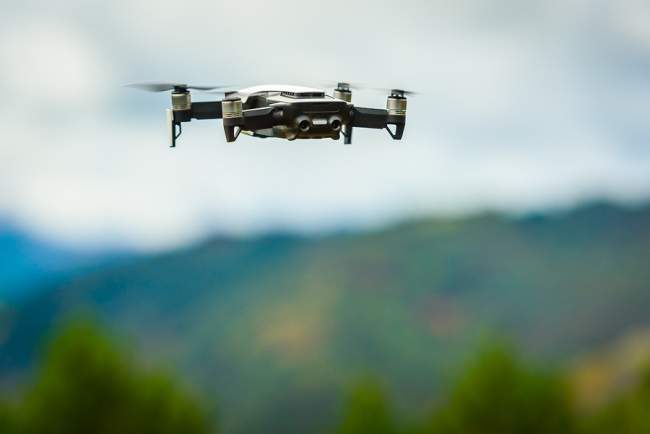 If you think about it, needing a “licence plate” on a drone was sort of inevitable. All other aircraft have their registration numbers clearly painted on the outside. Until now, however,

FAA rules only mandated that your registration number had to be inside the battery compartment. That way, if your drone crashes and is found, they’ll know who to get in touch with.

However, what if a drone causes a problem and then flies away? A registration number on the outside will go a long way to making sure drones can’t be flown anonymously and also makes it easy to spot unregistered drones, since they’ll have no “plates”.

So, the new rules  states that the number has to be on the outside and clearly visible. There’s no standardization as there is with other vehicles, such as cars, but we guess more refinement will come. Especially if drone makers have to accommodate the placement of ID numbers on drones.

It probably won’t be long until drone vanity plates are a thing either.