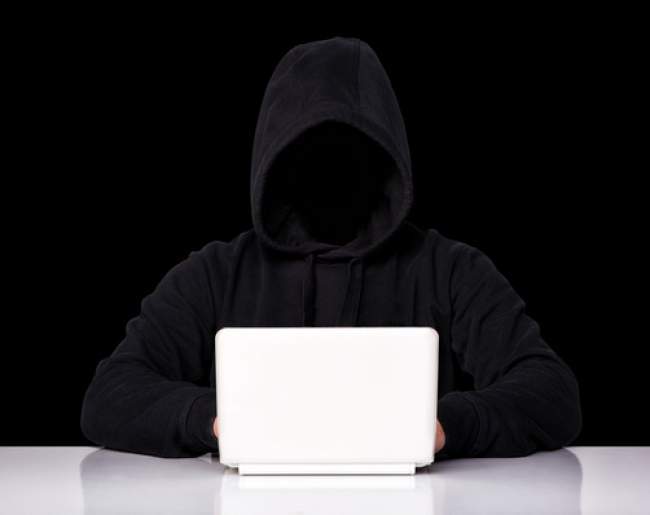 Drone use across the U.S. is growing at a fast pace. Hobbyists, private companies, and the government agencies are pushing the demand for this piece of technology to a new high every year.

This growing use of drones has raised privacy and security questions.One of the major security concerns surrounding the use of UAVs is hacking. We live in an age when hacking has become commonplace. Hackers are hacking into government databases, yanking payment, stealing credit information unlike ever before. They are out there trying to get into everything and everywhere. To them, everything is a potential target. Including drones.

How Hackable is Your Drone?

In early December 2011, the Iranian state TV paraded an unusual flying object in front of its viewers. A windowless winged object with a pointed nose and with the shape of the manta ray. The object in display was an RQ-170 Sentinel stealth drone.

At the time, the RQ-170 was a used by the CIA to gather intelligence. Iranian officials claimed that the drone had been hacked as it tried to enter into Iran’s airspace. The drone seemed undamaged, and could indeed have been hacked and forced to land as opposed to being shot down. This drew incident drew many opinions with some being very skeptic of the claims.

Two years later, in 2013, infamous hacker Sammy Kamkar, come up with SkyJack. It is designed to hunt down, hack and controls UAV. That is just the tip of the iceberg. As to payback for being jailed for hacking and crippling Myspace, Sammy released all the necessary hardware and software specifications for creating a drone that can hack others and control them.

Earlier this year, graduate students of John Hopkins University under the supervision of their professor Lanier Watkins discovered three ways of hacking into UAVS. They were able to send rogue commands from a laptop to interfere with a consumer drones operation. This way they could either land or crash it. Lanier said that their goal was to prove that drones are highly vulnerable to hackers. Their success is a clear indication that they are.

On the 2nd March of 2016, researcher Nils Rodday detailed how flaws in a UAV’s radio connection enabled him to hijack the drone using only a laptop and a cheap USB-connected chip. We are not talking about just any drone. The drone in question in a high-end drone used for surveillance and cost a fortune.

The same model is also used in inspecting power lines among other delicate operations. Rodday who could not name the specific model owing to a non-disclosure agreement binding him also revealed that similar flaws exist in other models too.

Tools and guidelines on how to hack into drones are readily available on the Internet. Just like Sammy Kamkar, there are numerous hackers out there who have made public their success.

Rodday revealed that many of the drone manufacturers do not apply any encryption and authentication making it easy to compromise their drones. It can only be hoped that these incidences and findings serve as a wake-up call for manufacturers to enhance the security features in their drones before it too late.