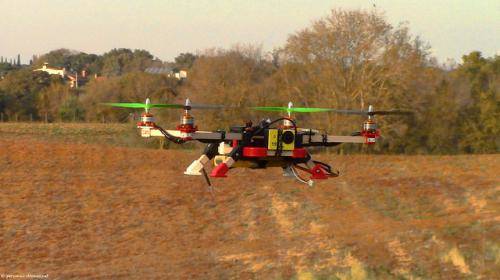 While you often hear about drones being used as personal drones or for military operations, drones actually offer great benefits for many industries.

According to Forbes.com, Japan extensively uses drones in agriculture, and the United States may soon be allowing the use of drones for agriculture as well.

In fact, the FAA has just issued permits to Advanced Aviation Solutions, located in Star, Idaho, for specific use in crop scouting.

Here is a look at five exciting ways that drones can be used in agriculture. 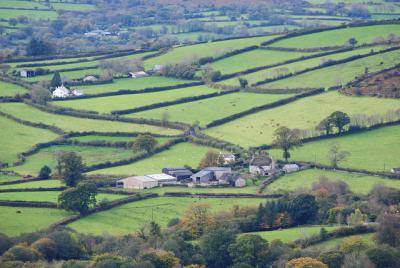 Drones offer farmers the ability to gather important crop information, and the ability to easily collect data about their fields makes it easier for them to make good decisions.

In the past, farmers have had to use manned aviation or satellites for aerial surveying, but these options come with big issues, such as poor ground resolution, untimeliness, and high costs.

With drones, it’s possible for farmers to collect the data they need on their own for a much lower cost. Farmers also have the ability to enjoy crop information on demand instead of only receiving data once per month. 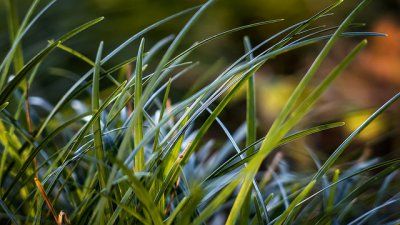 Another way that drones can be used in agriculture is to easily detect weeds. One of the most important part of a farmer’s job is to detect and manage weeds during growing season.

Farmers spend billions of dollars on weed control each year. Traditionally, visual inspection had to be used to spot weeds. Unfortunately, this can be extremely expensive and time consuming for farmers that have multiple larger fields.

With drones, farmers can frequently and quickly visualize their fields, easily identifying any areas where weeds may be prevalent.

Since most crops are uniform in height, seeing any peaks or dips when viewing the fields helps to identify weeded areas quickly, making it easy for farmers to focus their weed-removing efforts on targeted areas.

Farmers can also use drones for plant stand counting, which is a problem that many agriculture companies and farmers deal with. The traditional method of plant stand counting involves counting areas of a field manually, and then the total losses are extrapolated from the manually counted area. Drones make it easy for farmers and agriculture companies to count plants from the air, saving a significant amount of time and making it easy to figure out potential losses.

Many farmers use pesticides on crops to help prevent fungal infections and other problems. Unfortunately, spraying entire fields can be very expensive, and this is not great for the environment.

By using drones, farmers can easily survey their crops, finding plants that are sick by using infrared radiation.

Drones are used to offer farmers a bird’s eye view of crops by flying at very low altitudes. This allows farmers to spray pesticides selectively on plants that actually need the pesticides. This helps to save a huge amount of money, and it also helps to minimize the damage to the environment from pesticide use as well.

Check the Health of Plants

By using drones, it is easy for farmers to check the health of plants regularly, which is important to ensuring they don’t lose money on crops. Since drones are so cheap to operate, farmers can use them regularly, making it more cost effective to keep a good eye on the health of crops.

By using color contrast when viewing crops with drones, farmers can see how much sunlight the crop canopy is absorbing, which is important.

It’s obvious that drones in agriculture have many benefits to offer farmers and companies. While there are many restrictions on how drones can be used commercially, the new approval for the Idaho company shows that the door may begin to open form more individuals involved in agriculture to begin using drones to improve plant health, reduce environmental impact, and save money.