Drones aren’t mere toys anymore. As of 2019, there are 1.3 million drones registered with the Federal Aviation Administration (FAA), piloted by federally-certified pilots. There are millions of additional hobbyist drones, which are unlicensed and fall under the safety protocols of the Academy of Model Aeronautics (AMA).

When pilots ignore the rules, they put lives at risk. A recent study found 6,117 near encounters between drones and manned aircraft in the US between 2014 and 2018. The authors went on to cite that up to 10 percent of drone pilots fail to follow federal aviation rules. If caught, pilots can face severe fines and penalties for flying outside the rules.

With more and more drones flooding the market—and often popping up where they don’t belong—it’s important that you know the rules around traveling with your drone. Below, we’ve listed some of our top safety tips to ensure you stay out of trouble when using your drone abroad.

Taking Your Drone On A Plane

Drones make fun and exciting travel companions. But unless you store them properly, they can cause a nightmare on a plane. Fortunately, it’s not as difficult as you might think to get a drone safely on a plane and have it arrive at your destination without any issues.

Before you head off to the airport with your drone tucked away in your luggage, read these tips and tricks. Not only will they make your experience with security personnel easier, but they will also ensure that you’re complying with the law and FAA requirements.

The first step is obvious—turn your phone off. Whether you’re packing your drone in your carry-on or checked baggage, it’s critical that your drone stays powered off. In some cases, security may require you to pack your drone batteries in your carry-on luggage due to restrictions on lithium-ion battery storage in aircraft cargo compartments.

Be prepared to answer any questions that security might have about your batteries. As always, tell the officers the truth and let them know they’re for your drone. 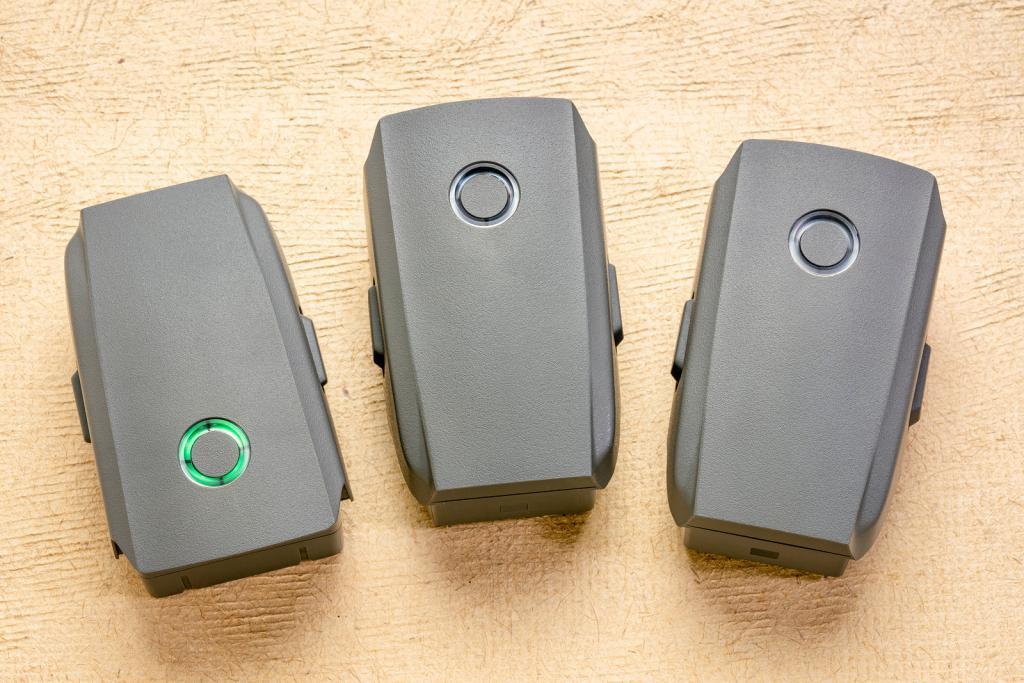 You can bring many batteries on a plane, but you can’t bring super-powerful batteries on with you. Check the watt-hours (Wh) of your batteries before you pack them in your carry-on.

The FAA permits passengers to carry as many batteries as they wish, as long as they remain under 100 Wh. However, only two batteries per passenger are permitted if they’re between 101 and 160 Wh. Only the largest and most powerful batteries on the market, such as the Inspire 1TB48 reach over the 100 Wh threshold (130 Wh).

Your drone is a sophisticated (and expensive) piece of equipment. To protect it from damage—whether it’s in your carry-on or checked luggage—ensure that you stow your drone in a hard bag or case that is designed to carry sensitive equipment. Better yet, invest in a hard-bodied carrying case or rucksack specially-designed for traveling with a drone.

If you’re about to head off on your first excursion with your drone, you need to ensure you’ve packed all the essentials. Below, we’ve listed some of the most important accessories and must-have items that you can’t leave home without.

Since the FAA permits passengers to carry as many sub-100 Wh batteries as they desire, feel free to make as many spare batteries as you would like. If you’re traveling to a remote destination, you may not be able to charge your drone. To keep your drone fueled throughout your trip, pack at least a couple of spare batteries that can support 20-30 minutes of flight time.

You never know when you might need to bust out your trusty drone repair kit. If your drone gets snagged in a tree branch or gets caught in the bushes, you may need to fix a propeller or two. When you’re traveling, you may not be able to purchase the tools you need to repair your drone, so plan ahead and pack your repair kit, tools, and few extra propellers. 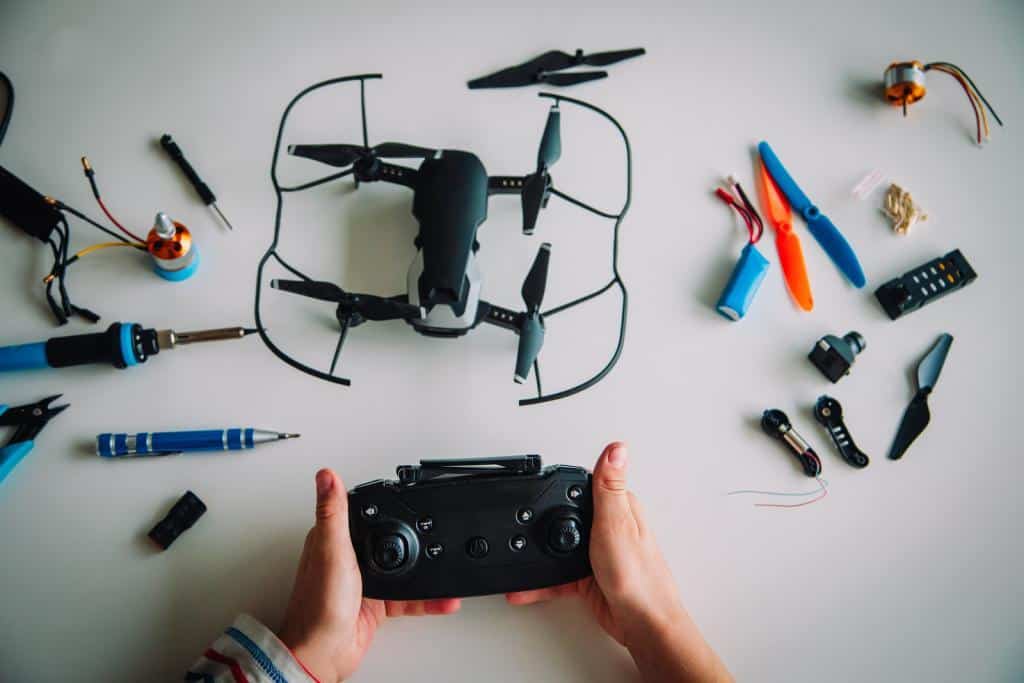 Learning the Laws of the Land

Regulations and restrictions regarding drone use vary from city to city and state to state. However, if you’re traveling abroad then it is especially important that you take some time to learn about the drone laws in your destination country.

The last thing you want to happen when you’re traveling with your drone is to have the device confiscated by local authorities. Worse yet, you may get slapped with a hefty fine or find yourself in an uncomfortable situation with the local police. To prevent this, research the laws and regulations of the countries and municipalities where you plan to fly your drone.

There are 18 sovereign states that do not permit the flying of drones under any circumstances. If you’re interested in knowing which countries have banned drones, we’ve listed them below:

The list above is not exhaustive. There are several other less-traveled-to countries that also prohibit drone flying. For a complete list of countries that have banned drones, check out this working paper from RAND Corporation.

Similarly, there are several countries in which no drone regulations have been established. However, the lack of regulations does not imply that you have permission to fly your drone wherever you please. Instead, you should exercise caution in these areas and always comply with the requests or demands of local authorities.

In most areas without drone laws, the public and the authorities are often unfamiliar with drones and do not encounter them very often. Often, they are skeptical of drone usage and are may become defensive if they see you using one. Always use common sense when flying your drone in a foreign country, and never use them against the wishes of the locals.

Drones are expensive items. Due to their high price tag, US Customs and Border Protection (CBP) are sensitive to Americans who come back with a drone in their possession. You may find that CBP agents will ask you to provide documentation proving that you left the US with the same drone and did not purchase the drone abroad.

To prevent headaches and hassles upon returning home from your travels, it would be a good idea to claim your drone as a “Personal Effect Taken Abroad.” This form (19 CFR 148.1) proves that you left the country with the drone and therefore do not have to pay any duties or taxes upon reentering the US.

Drone laws are not harmonized around the world. There is no international license to operate a drone from country to country. Instead, you must research the drone regulations that exist in each country before you arrive.

For instance, Austria permits the flying of drones. However, the regulatory body for aviation in the country (Austro Control) maintains relatively strict eligibility criteria for pilots and drone operators, including:

In Croatia, drone flying entails even stricter eligibility criteria. The Croatian Civil Aviation Agency is meticulous about drone usage in the country. To legally operate a drone in Croatia, pilots must abide by the following rules:

It would be borderline impossible to list the specific drone laws and regulations unique to every country. That’s why it’s crucial that drone pilots take the time to research the laws of their destination countries before they arrive.

Additionally, if you take your drone to the US, and you intend to make money with it, you may need a commercial drone license. 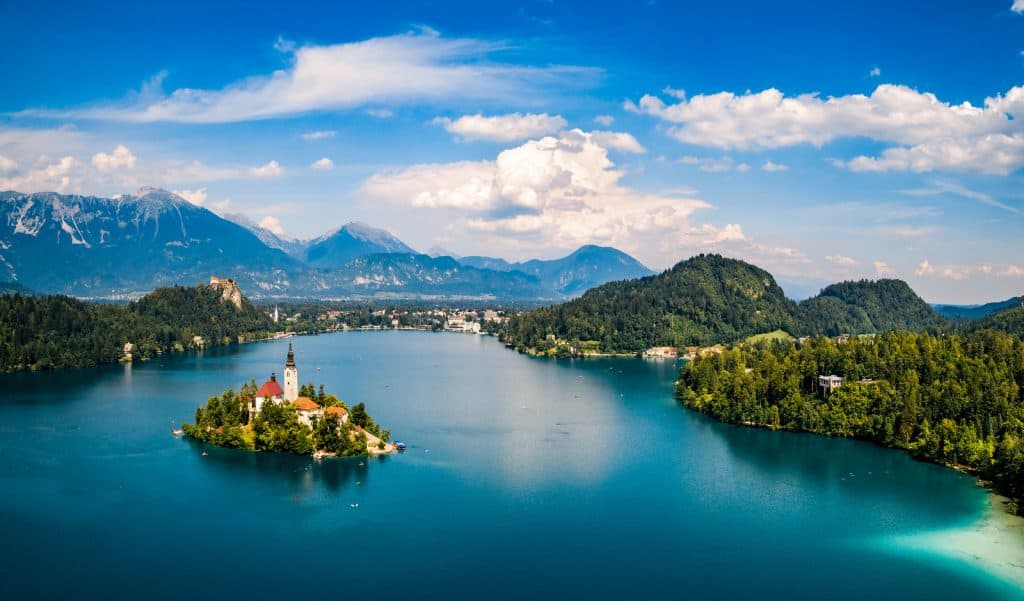 We still haven’t covered everything you need to know before you embark on your trip. Below, we’ve listed some of the most important tips and suggestions to help ensure that your vacation or excursion goes as smoothly as possible.

Be Mindful of Wildlife

Animals are naturally scared and apprehensive around drones. If you fly too close, wild animals may attack and potentially destroy your drone. Therefore, you should maintain a minimum distance of 30 m between your drone and any wildlife you may be photographing. 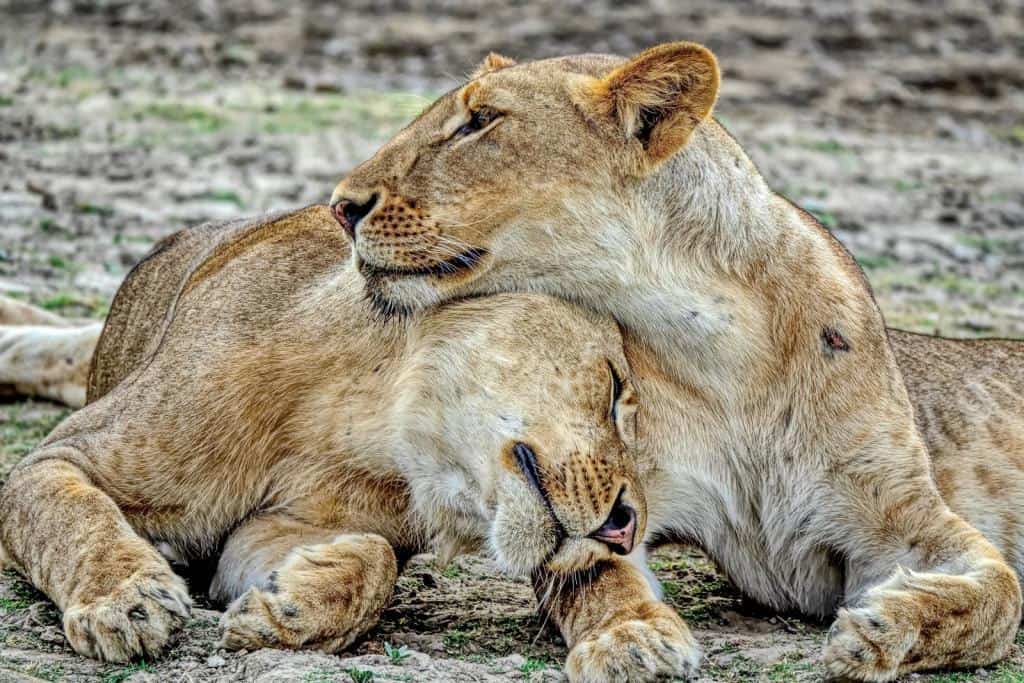 Most drones for hobbyists cannot withstand temperatures below the freezing mark. If you’re traveling to a colder climate, be mindful of the temperature. If it’s below freezing outside, keep your drone tucked away. Flying your drone in freezing weather may cause the battery to die in mid-air, which would almost certainly result in its destruction.

Bringing a drone with you during your travels can eat up more of your day than you might expect. It takes time to pack your drone, set it up, and adjust the settings. If you decide to go on a nature hike or safari and want to bring your drone, ensure that you give yourself extra time so you can comfortably set up your drone without feeling rushed.

Be Respectful of Crowds

Not everyone wants to be recorded or photographed. Therefore, it’s best to play it safe and steer clear of large crowds when using your drone. Not only is it disrespectful to passersby, but it is even against the law in some countries, such as in Croatia.

Be Respectful to Security

It’s not uncommon to run into minor delays and questioning by airport security when traveling with your drone. To make your life easier, it’s always best to be patient and respectful with security personnel. After all, they’re only doing their jobs. When asked about the drone or its accessories, always be truthful and transparent about what it is and what you’re doing with it.

It should go without saying that you should never break the law, but it’s especially true when traveling in foreign countries. Law enforcement agencies have the right to confiscate your drone if they catch you violating their local ordinances or regulations.

In some jurisdictions, such as the United Kingdom, illegally operating a drone can cost you over $3,000 in fines. In Japan, you can face up to $4,700 on the spot for violating their drone by-laws. Once the drone is taken from you, there’s no telling whether you can get it back. 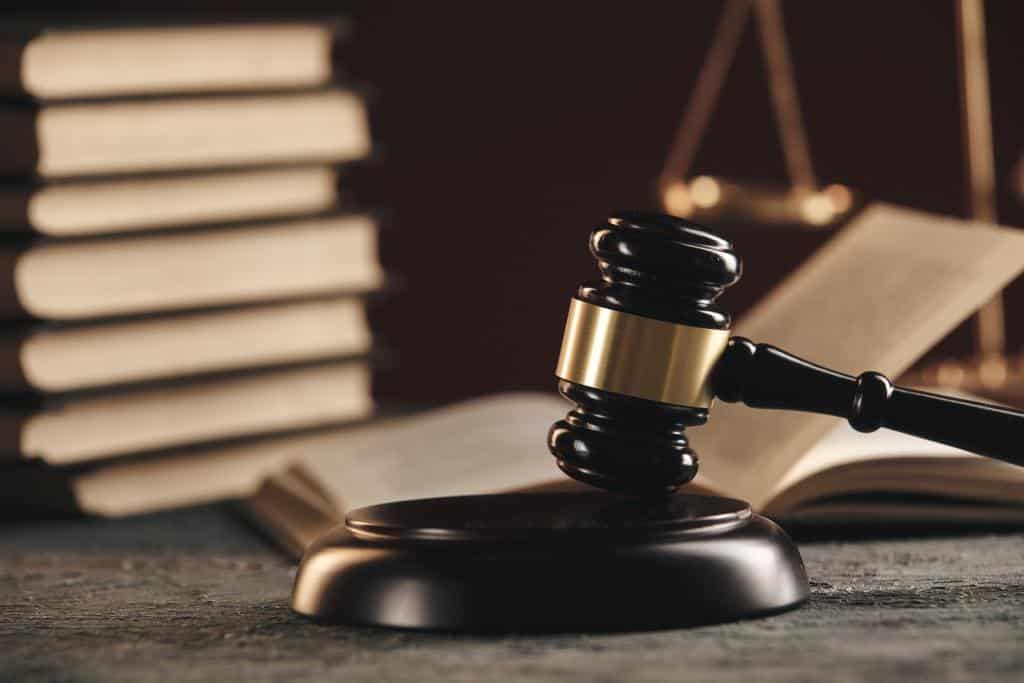 What Kind of Drones are Best to Travel With

If you intend to make nice looking drone videos, consider getting a drone that follows you around and shoots video, like these drones. Often called “follow me drones” have a functionality that enables them to track you and keep up with you from behind while shooting video.

Great for skiing, running, surfing or any activity with a bit of speed and movement.

Also popular are so called selfie drones. They are often easy to use and fairly inexpensive, and gets you quick and cool shots that are perfect for travellers.

Most have functions such as orbit (where the drone orbits around you and shoots video), selfie mode and gesture mode (where you can get the drone to take your picture or video just by using a hand gesture).

Have Fun With It

If you’re knowledgeable of the local laws and exercise a reasonable degree of respect and common sense, you shouldn’t have any problems traveling abroad with your drone. Although it may seem intimidating to get through customs with something as flashy and delicate as a drone, it’s well worth the effort.

Drones open up a world of possibilities while traveling, and once you travel with one it’s difficult to go without.