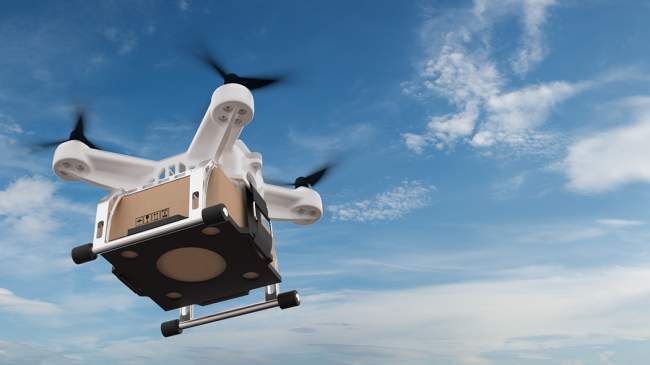 Drone technology has the potential to revolution many existing industries while also creating entirely new ones that we haven’t even thought of yet.

We already know about major project such as Amazon’s Prime Air service. Where a drone delivers your package directly in short order.

Unfortunately the US has been pretty slow to create a conducive environment for innovative companies that want to create new applications for drones. Consequently Amazon has been testing Prime Air in the UK. The same goes for the Cora passenger drone prototype. Only the government of New Zealand seemed keen to allow testing.

Clearly the US stands to lose significant economic advantages if it doesn’t begin to accommodate expanded drone project, which is exactly what’s happening!

The US Department of Transport has issued a briefing stating that ten government local, state and tribal governments had been selected to pilot drone integration policies.

The ten specific areas are:

The selections were made from submissions applying to have drone-related projects approved. In total there were 149 proposals, so clearly there are many potential drone-based programs just waiting for a green light.

One of the projects is Project Wing by Google, which is happening at Virginia Tech. It’s another delivery drone project, but we are going to see plenty  of those.

The pilot is going to run for two and a half years, during which time the idea is to collect as much information about operations as possible.

The point is to figure out how exactly drones are going to become part of regular air traffic.

The FAA regulations on personal drone ownership is just a short-term band aid until the final stable standards are in place.

Air traffic safety and traffic control is already a daunting tasks. Fillings the sky with thousands and perhaps one day millions of autonomous aircraft poses a massive logistical problem.

There’s a daunting bible of rules and regulations that need to be written. It’s likely that whole new technological systems will have to be invented to make the long-term integration of drones with other air traffic and urbanized spaces possible.

The incentives are pretty enormous too. Citing an AUVSI report, the government briefing highlights a projection on the economic impact of drone integration. That report says that in the first three years of integration more than 70 000 new jobs are projected, with a positive economic impact estimated at $13.6 Bn. By 2025 these numbers might grow to 100 000 and $82 Bn respectively.

Clearly all the incentives are in place for the government to make this work, now we only have to wait a few years to find out how it will all work.