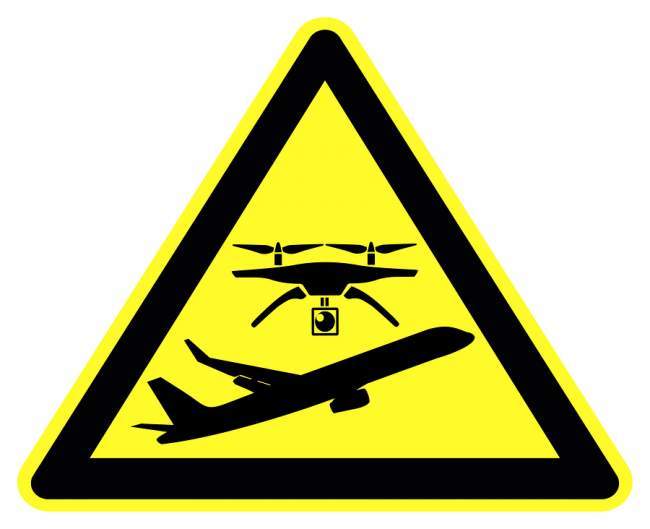 Spare a moment to think of the plight faced by the Federal Aviation Authority in the US. They’ve spent decades managing large flying machines and their pilots, only to be blindsided by thousands of fast, low-flying unmanned vehicles.

While model aircraft pilots have stuck to their club airfields and small RC children’s toys hardly get off the ground, modern multi rotor drones can do real damage to a plane or helicopter.

With no air traffic control system that takes account of these small, fast aircraft they had little choice but to completely ban drones around airports and other sensitive areas.

The main fear is that a drone will collide with a passenger craft that’s taking off or landing. The rest of they time they are flying high enough to be clear of all but the most specialized high-altitude drones. So this is where the real risk is.

The Fellowship of the Drone

Now the FAA has relaxed that ban for nine chosen companies. They are the first drone makers who will comply with the LAANC or Low Altitude Authorization and Notification Capability. Yeesh.

LAANC integrates unmanned craft into US airspace. Making traffic controllers aware of their presence and automatic spatial processing of drones in near real time.

Basically, before your drone takes off in restricted airspace a request will be sent out via LAANC and you’ll get a answer on clearance almost immediately.

Not all airports in the us will offer LAANC off the bat, but there is still a manual authorization process you can follow. Right now the companies who comply with LAANC compliant are:

DJI is the only big commercial drone maker on that list, so those who have chosen one of the plucky underdogs may have to wait quite a while. I expect however that plenty of major manufacturers will be applying to become part of LAANC sooner rather than later.

This is great news for drone pilots who are effectively grounded in their hometown because they live too close to an airport. Hopefully it will start opening up low-altitude airspace around other restricted areas soon too!