Spy drones have become a popular and controversial topic. While the technology is interesting, some question whether it should be used at all.

However, a look at all the unique uses of these drones, as well as some of the cutting-edge designs, sheds some light on these unique drones.

Here we take a closer look at the spy UAV:s, how they’re being used, and some of the newest developments.

The United States, and other countries, also use drones to gather intelligence, particularly in countries where there is unrest, humanitarian problems, or issues that threaten national security. 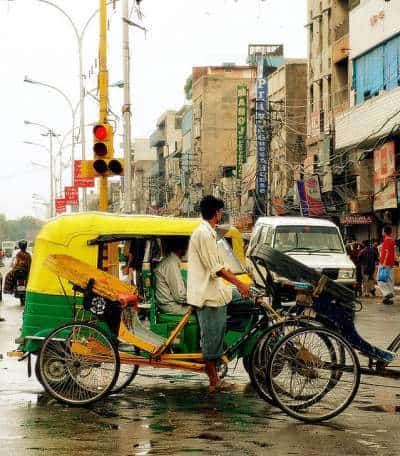 They will also be equipped with night vision cameras so they can continue to monitor the city, even after dark. This project has been proposed in response to a recent high profile rape case and concerns for the safety of women in the city.

Spy drones are not only being used in the sky. The U.S. Navy has actually developed a spy fish drone, which moves and looks just like a blue fin tuna.

This fish robot was created as a part of Project Silent Nemo, and the new prototype has been tested in Little Creek, Virginia at the Joint Expeditionary Base.

This robot can be programmed to swim along by itself or it can be controlled using a joystick. Since it moves quietly and like a real fish, the Navy hopes that this robot fish will be able to swim stealthily into enemy waters, and they plan to use it to help patrol American waters while staying undetected.

The Army Research Laboratory is working to create mini insect size drones, and the Defense Advanced Projects Research Agency is also looking for ways to increase the ability of micro drones to fly in enclosed, tight environments.

The goal is to create micro drones that can fly into buildings and navigate through multiple rooms without a problem without needing to get GPS directions or communicate with outside operators.

A new spy and surveillance drone has been uncovered – the RQ-180. The RQ-180 is designed to use stealth technology and an improved, efficient design for intelligence, surveillance, and reconnaissance. It has been designed to be able to sneak into enemy countries without being caught, even in countries that have strong air defense systems.

It has the ability to fly in a stealthy manner for as long as 24 hours, and it will be able to penetrate borders, conducting operations around and in enemy airspace without being detected or targeted.

It is believed to be at Area 51 for testing and it could begin being used later this year.

It is possible that the FAA may allow some police departments in the U.S. to begin using drones for crowd control, surveillance, and other law enforcement tasks. Sheriff’s offices and police departments across the country have applied for permission to use them, including departments in states such as Utah, Alabama, Arkansas, Florida, and Washington.

As they continue to get smaller and stealthier, drones used to spy and gather information will definitely continue to be popular for many different applications. From the military to law enforcement, spy drones are becoming a popular option around the world.