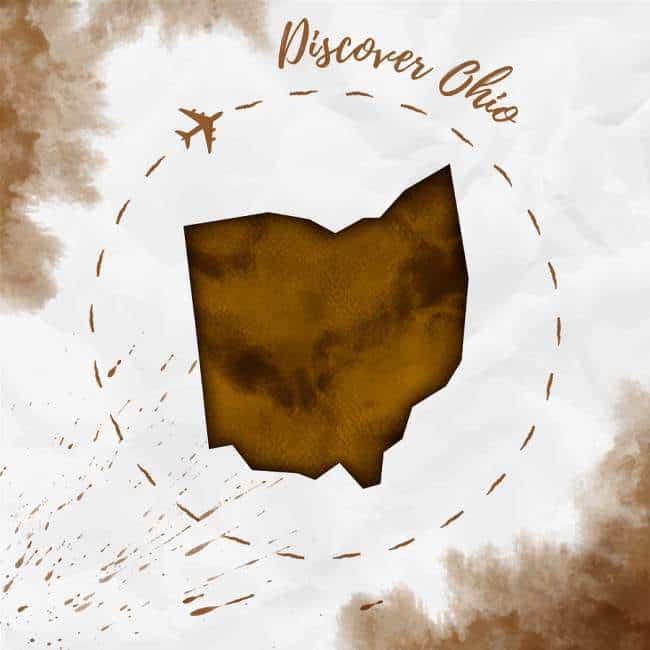 Did you know that the Japanese word for “good morning” is pronounced just like “Ohio”? That has absolutely nothing to do with this article, but it’s a fun fact that segues use directly into Ohio drone laws.

As a state which forms part of the US Great Lakes region, there’s plenty of natural beauty and great scenery for drone photographers to enjoy, but what are you actually allowed to do as a drone owner in the state of Ohio?

A Note on Federal Drone Law

In general federal laws trump state legislation where they conflict, although you might have to wait for a court to sort out the mess. Federal law and state laws must be obeyed where they are complementary. The point is, make sure you are aware of the FAA’s state-level regulations and comply with them no matter what. Then see what additional burdens state law adds to that. You can get all the details on the Federal Drone Registration Site

With the formalities out of the way, let’s get down to what Ohians (Ohioans?) need to know before taking off with their drones.

There are No Laws

What’s that? Ohio has no state-level drone laws? You heard it correctly, at the time of writing Ohio hadn’t passed any additional laws beyond those that come from the FAA. So if you’re in compliance with the FAA regulations then you should be OK.

There may be local rules you’ll have to follow in your city, town or legal region. Since these rules are going to be varied and specific to certain areas, it’s best to call local authorities and get a copy of the relevant rules.

Just because Ohio hasn’t passed any drone laws yet at the state level, doesn’t mean it’s not coming. In fact, there are several proposed bills that could be approved any day now. So far these bills have not received enough support to pass, but reworked versions might make it through government machinery.

In the meantime, they have established an aerospace and aviation technology committee. This group of lawmakers is likely to be the driving force behind future Ohio drone laws, so it’s worth keeping tabs on what they are planning so you can be prepared.

Right now drone pilots in Ohio have it good, with only minimal federal laws regulating how they conduct themselves, but this isn’t likely to be the case forever. Especially if any incidents or complaints that stem from issues outside of current federal law push state legislature to do something. So enjoy it while it lasts folks!

Disclaimer: Drone Guru is not a legal advice website. We’re not lawyers, just people who really love their drones. So it’s your responsibility to make sure that you know the latest laws in your region. The content below is provided for the purposes of awareness. Contact your local authorities if you are unsure.