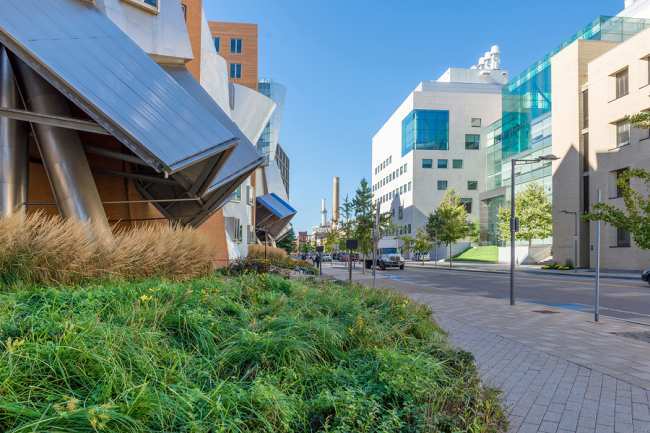 Most decent drone systems these days have a suite of sensors that let them stop or dodge when they are about to have an expensive disagreement with another object. In practice it doesn’t work too badly, but there’s a lot to improve upon.

The way things currently works requires constant scanning and computations. The more advanced the autonomous flight systems, the more processing power it needs. That equates to more expensive systems and wasted battery power that could have gone to flight endurance or performance.

Smaller, cheaper drones like the DJI Spark therefore end up with a system that stops it from colliding with things, but doesn’t actively avoid it. Requiring manual intervention. Larger and/or more expensive drones that can actively avoid things and keep filming and flying cost and arm and a leg.

MIT’s CSAIL (Computer Science and Artificial Intelligence Laboratory) has taken a novel approach to the addressing the current inefficiencies when it comes to drone environmental awareness.

Instead of striving to make the drone omniscient, packing more and more mapping data and certain knowledge into it’s tiny processors. They’ve gone in the opposite direction.

The system is called NanoMap and it operates on a sort of need-to-know basis. In other words, the drone only needs to know what’s going on in its immediate surroundings. I guess it’s sort of like the principle of defensive driving: control your immediate space.

The reduction in computational needs means that NanoMap can work in real time, allowing for the navigation of complex environments at up to 20 mph.

You can see the system in action in this video.

The drone easily navigates wooded areas and car parks thanks to this novel navigation system. In addition to using depth sensors to figure out what’s going on around it, the software also examines images captured in the past to project and model how it should move in future. The drone also as up to 5% drift from its expected position built into the modeling method. While normally such drift would cause crashes in 28% of cases, with this solution that’s reduced to just 2%.

By building the fact that the drone will never be 100% accurate in its perception of its position into the model, the CSAIL folks have produced a system that’s much better at dealing with real-world environments than anything before. It’s not perfect yet, but already this is a promising step towards delivery drones in dense urban areas and indoor drones for use in warehouses or for security.

Organisations such as DARPA are of course very interested in fast, intelligent drones. For the rest of us this could mean consumer and professional drones that are much more useful and even less reliant on manual control. Only time will tell if this laboratory experiment will make it into something you and I can actually buy.