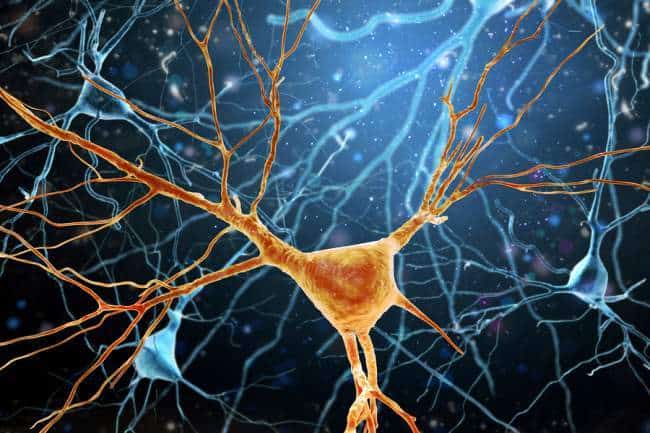 Let’s be real for a second. Over the next few decades technology is going to get really out of control. If you just spend some time reading about the tech that’s waiting in the wings, chances are your mind will be blown.

A lot of the technology that’s being developed has to do with the integration of machines and human beings. Artificial organs, prosthetic limbs and various implants are on the horizon. One of the key problems that has to be solved when making machines that have to become one with the human body, is how to tie them into your nervous system.

That’s where the BCI or brain-computer interface comes into play.

Right now we use voice, gestures, keyboards, mice and a few other interface types to control machine. However, wouldn’t it be convenient to just control that technology with your brain directly?

In the case of something like a prosthetic arm the idea is to use it as naturally as the original arm. One way to create this sort of interface is pretty invasive. Look at this BrainGate tech demo:

There’s hardware going straight into that lady’s skull. So far this method has been the best way to get good quality brainwave signals.

However, noninvasive systems where you basically wear a electrode-filled cap have come along in leaps and bounds. So much so, that DARPA says it can be used for two-way communication with drone swarms.

Swarm behavior has been a staple or robotic and computer science research for years.  In swarms,small robot like drones can do a lot more work than by themselves. Working together to map terrain or some other large task.

The Pentagon’s Gremlin drone swarms would prove the perfect test bed for this and the BCI piloting program formed a partnership with them in 2016.

There were already brain-controlled drone races back in 2016, but what’s possible in 2018 is at a new level of sophistication.

You Read My Thoughts

The DARPA brief for this technology asked for “synthetic telepathy”. The resultant chip allows one drone pilot to control a group of three drones. Not quite a “swarm” yet, but already a much better drone to pilot ratio than we have today.

This work is an extension of earlier BCI experiments where a quadriplegic woman piloted simulated fighter craft with her brain.

The really mind-blowing aspect of this research is that the researchers say that information can be sent from the drones back into the brain, which is an amazing breakthrough. Although there isn’t really any detail on how this works or what these feedback signals feel like to the pilot.

Obviously if DARPA now has a practical two-way BCI, that technology could be applied to a whole host of things. Military robots, limbs for wounded soldiers, vehicles of all kinds and much more.

The benefits for wider use is obvious. We can use it for regular people who are missing limbs or who are incapacitated. Not to mention a whole new way of controlling computer systems. Eventually a commercial EEG headband or cap might be quite normal. At least until people warm up to the idea of having a chip installed inside their brains. For now, I’ll just wear the hat, thanks very much.