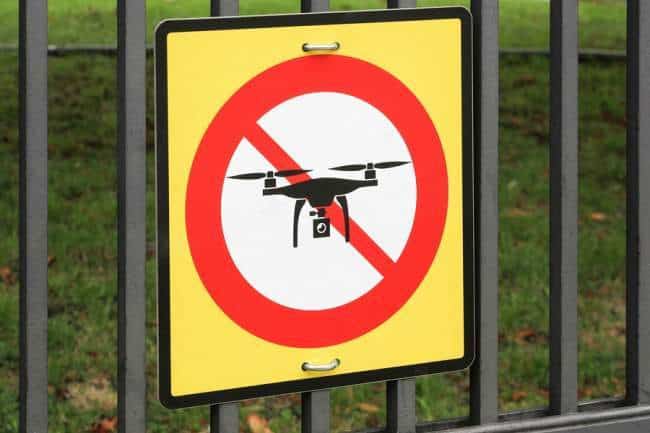 If you create something, it follows that you need some sort of way to uncreate it, right? That was the mistake Dr. Frankenstein made, when his monster ran amok. It seems there are some determined not to let our drones become a problem and anti-drone technology is popping up everywhere.

It’s actually a pretty important issue. Just think of that recent kerfuffle at Heathrow where drones forced planes to be grounded. No there’s even a planned protest where drones are to be used to force planes down.

Add to that the threat of using drones to spy on sensitive areas or equipping them with explosives. It’s also possible to deliver illegal goods, such as drugs or weapons, using drone technology.

Enter the Dronekiller from IXI, a “hand-held Software Defined Radio”.

There’s a lot of tech black magic going on here, but IXI says the killer will detect and bring down consumer drones using a sophisticated set of receivers, processors and smart software algorithms.

It comes in the form of a rather futuristic-looking rifle and is completely man-portable. You can’t have one however, since this can only be sold to federal institutions. So it goes without saying that there’s no retail price to share either. It will be very interesting to see the killer in action, perhaps the US government could lend a few to the Queen for use around Heathrow?