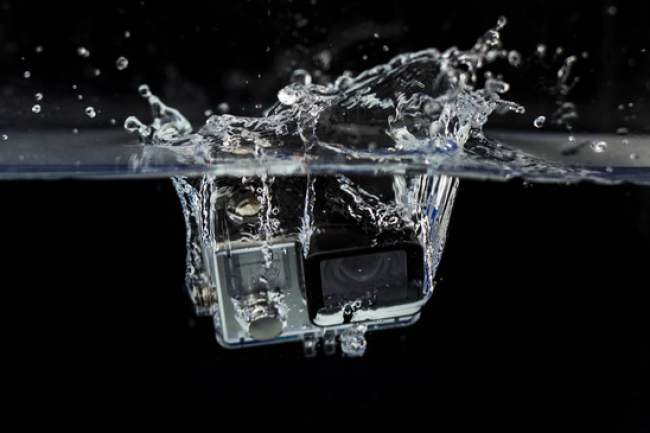 Though GoPro fans have long been excited about the launch of the company’s new drone in the first half of 2016, GoPro announced a decision to delay the release until the winter holiday season. The announcement about the GoPro drone called Karma was made when the company released and explained its financial results for the first quarter of 2016.

GoPro CEO Nick Woodman made the announcement without providing additional details about the company’s decision. Though questions were asked about whether the delay were to be used for design changes, Woodman refrained from giving out any information.

One thing that Woodman did say, however, is that Karma would be “much more than a drone.” The decision to push back the launch was difficult but it provided more time for fine-tuning and improvements, the CEO concluded.

There hasn’t been a lot of information about the specifics of Karma, either. According to some of the hints that GoPro has dropped so far, it would be a quadcopter and it will be equipped with a 1440p camera or an even better piece of equipment. GoPro will also put emphasis on video stabilization, boosting the quality of aerial filmography even further.

When it comes to the company’s financial results, Woodman’s presentation suggests that the numbers for the first annual quarter are mediocre at best. The downward trend that GoPro experienced in 2015 is continuing.

GoPro generated revenue of 183,536 dollars in comparison to 363,109 dollars for the same period of 2015. The 2016 results represent a 49.5 percent decrease on an annual basis. The company shares have also been losing value steadily. While they cost 93 dollars in 2014, currently GoPro shares have come down to 10.12 dollars.

Many financial analysts believe that the lack of a drone by the company is one of the main reasons why it’s losing its market share.

The crisis dates back to 2015, when GoPro announced laying off seven percent of its workforce. The 2016 quarterly report confirms the continuation of the negative trend and the need for a new direction in terms of product development.

Though the launch of a GoPro drone could be life saving for a company in crisis, GoPro would be making its first steps in a market that’s already well-established and that’s characterized by a number of powerful players. 3D Robotics and DJI are just two of the competitors that will stand in the way of making the GoPro drone an instant hit.

DJI has already launched a brand new drone this year, the DJI Phantom 4, which means that Karma’s later release date may put the GoPro drone at a disadvantage. The Chinese company has worked hard on several types of intelligent technology, including the follow me mode and the obstacle avoidance capabilities of its brand new quadcopters. As such, DJI drones are now considered almost entirely crash-proof and trend-setting.