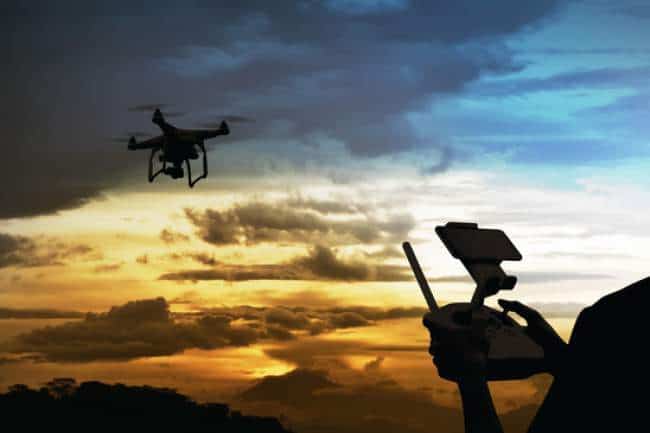 What may have sounded like a distant pipe dream a decade ago just became a reality with effect from the 29th August 2016. FAA’s newly finalized regulations governing small unmanned aerial systems came into effect on Monday. Part 107 outlines the basic requirements an individual needs to meet in order to become a commercially certified drone pilot in the U.S.

It also outlines how one can prepare for the drone test. According to FAA, 3300 individuals had pre-registered for the agency’s drone test. Quite a number of them managed to take the exam on Monday, the day the new law came into effect.

While addressing a press conference, FAA Administrator Michael Huerta said that the agency expects close to 600,000 UAV’s to be engaged in commercially within the first year of enacting Part 107.

This move is expected to crack down on dummies who have in the past interfered government missions and flown in restricted areas including the White House lawn. It is also viewed as the government’s response to an industry witnessing profound growth. The agency projects that drone industry will generate $82 million for the U.S economy and create 100,000 jobs in the next decade.

Preparing for and Acing the Drone Test

According to Part 107, to become a certified drone pilot, one need to;

If you meet the prerequisites stated above, then you can prepare to take the tests. There are numerous institutions offering training on the aeronautical topics covered by the test. These topics include airspace classification, applicable regulation, and radio communication among others.

You can, therefore, enroll in these institutions and get tutored on these topics. There are also numerous materials available online including FAA handbooks and test prep material prepared by very informed UAV enthusiasts.

An individual who is ready to sit for the initial aeronautical test is required to schedule an appointment with an approved Knowledge Testing Center that administers both the initial and recurrent FAA tests.

During the test, the applicant is required to carry with them their photo ID. After that, the applicant will be required to complete FAA Form 8710-13. This can be done using FAA’s electronic Integrated Airman Certificate or through a paper process.
All the existing pilots are expected to;

This means they have to sit for the FAA drone test and pass. They also have to meet all the other prerequisites under Part 107. Well, some already practicing pilots may not pass the exam or meet the minimum requirements as required under the rule which means they will have to stop practicing. The upside is that this could result in lesser competition for business for those who pass the exam.