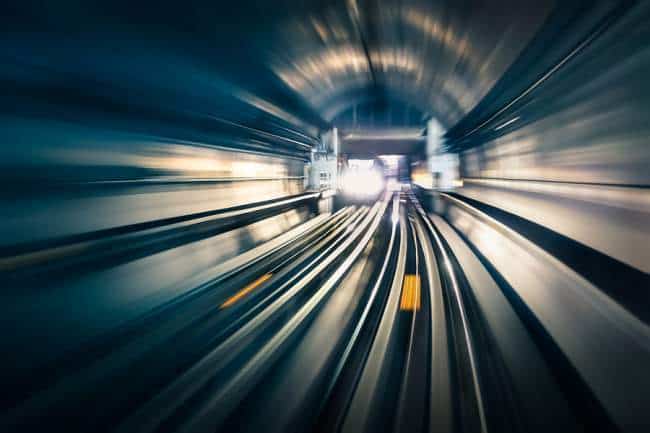 It’s normal to see a drone flying overhead, but now they’re making their way underground, and it’s another illustration of how they’re permeating the workplace.

In this case, the plan is to utilize drones for roadway and subway tunnel inspections on the island nation of Singapore.

The Importance of Tunnels in Singapore

Consisting of roughly 278 square miles, the tiny country of Singapore has to be careful about how land is used. Tunnels keep as much land as possible available for housing, manufacturing, and office buildings. They also connect some of the outlying islands while serving as collection sites for rainwater.

While Singapore possesses a modest number of tunnels. Still, the inclusion of water storage tanks and utility lines within the tunnels means three hour inspections for a pair of inspectors is the norm. Because the limitations of human inspectors, even this method isn’t as thorough as authorities would like.

Singapore’s Land Transport Authority is conducting a request for information or RFI that offers competitors the opportunity to propose plans using drones for tunnel inspection work and examine their cost effectiveness. Successful implementation of a drone-based system should accomplish these goals.

As an aerial vehicle, the drone has the advantage of moving vertically as easily as it moves horizontally. The forward speed for a consumer-grade drone carrying a camera can reach 58 mph. Human inspectors have to climb ladders to check out storage tanks or utility conduits while drones are under no such constraints. With less time spent on each survey, they can be conducted more often.

In train tunnels, human inspectors are restricted to time periods when no trains are running. This isn’t an option in roadway tunnels where passing cars can always pose a threat. With their small size and hovering ability, drones can perform surveys virtually anytime while safely avoiding traffic. Of course, if one drone is struck, nobody will be holding a funeral for it.

The human inspectors working for the Singapore Land Transport Authority are trained engineers. Leaving the legwork to drones lets them focus much more time on their area of expertise. It’s employees like these who will examine video footage gathered by the drones and assist in determining any course of action.

To achieve success, a drone is expected to be equipped with a high-resolution camera capable of 360 degrees of rotation. It also needs image recognition software as part of the package. The idea here is to spot problems autonomously so human analysts can give them a closer look without wasted time.