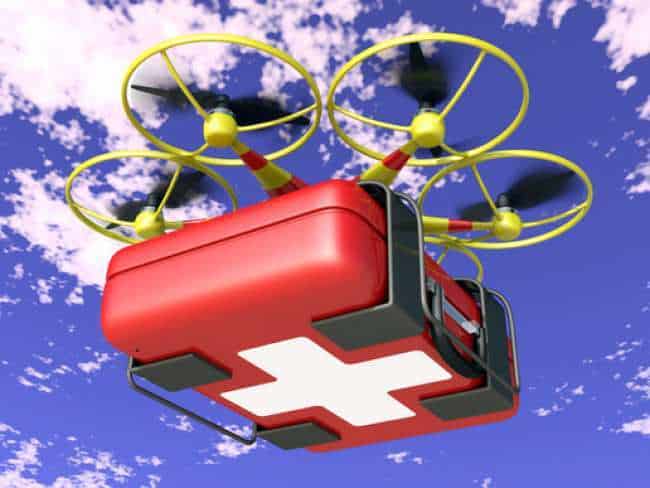 In Australia for example, the medical community has found that the ability to deliver emergency medical supplies with these flying machines is cost effective. With these drones hospitals can help to deliver blood samples, or vital organs to a location and keep it perfectly at temperature and within a specific condition.

This is especially useful in areas of the country where there isn’t easy access and chartering a helicopter to take medical teams just to transport the organ or blood could be costly. It is estimated that in as little as 12 months, the country could begin to use these devices.

India is also exploring this possibility. With hospitals generally close to each other, it might surprise some to find it can take two hours to make the 8 mile trek from one location to the next. 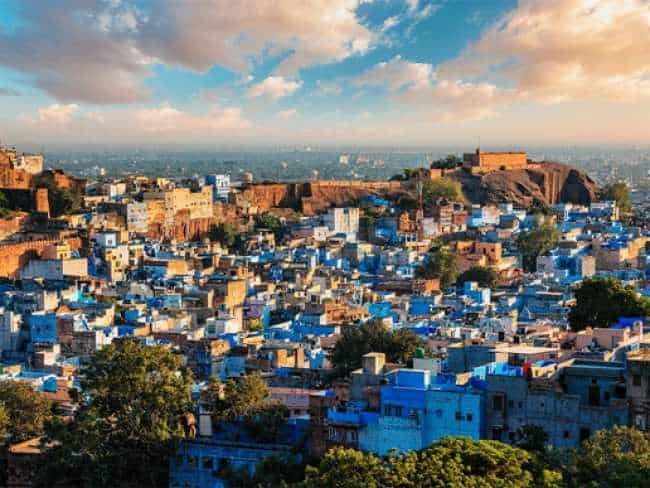 In that time, the potential for a human heart to become unusable is great. While traffic can be diverted and disrupted to do this, drones are a better solution. They can cross a shorter straight path and deliver items without having to worry about car accidents and other concerns.

With the country having nearly half a million people in dire need of organ transplants, especially in remote areas, this makes the delivery of these organs a real possibility.

However, that doesn’t mean that the use of drones in India and Australia are without concern. On the contrary, there are real world issues that do need to be taken into account.

There is a need to determine how transplants would occur in dangerous weather. Would hospitals go back to traditional means in these cases? There is also the determination who routes, and ensures that the drones make it from point A to Point B. Another concern is potential turbulence that the drone experiences and how it will retain a grip on the transport, and avoid causing any damage to it at the same time.

With all these areas of concern, there will be solutions and security measures that fall into place. This will ensure that there is increased safety and effectiveness of the drones in the near future. That way, everyone involved will ultimately benefit from these devices around the world. Including the United States and the United Kingdom.