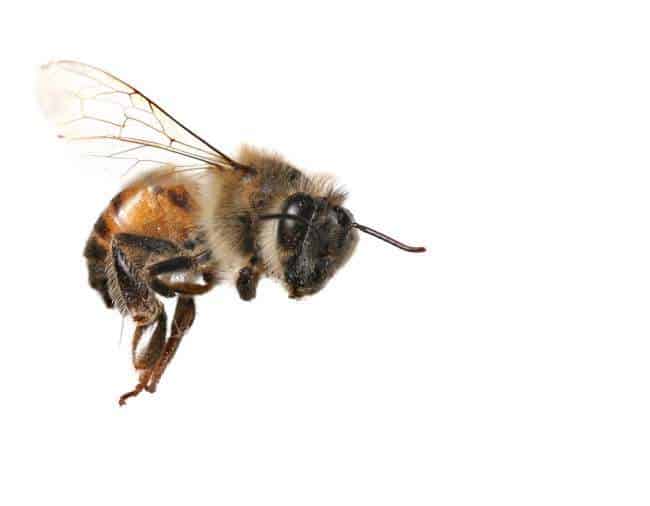 Human beings have been pretty shameless when it comes to stealing from nature to solve our own problems. Billions of years and the relentless work of natural selection have resulted in some pretty amazing technical solutions within the natural world. Heck, the wing shape of actual birds was the key to making planes that don’t simply fall like rocks.

While that works just fine at large scale, small scale flight is way trickier. Insects, which are the smallest flying creatures, have come up with some pretty amazing solutions to getting aloft. Dragonflies, bees and other similar critters can do pretty much what a helicopter can. Except, as far as I know there are no rotary wing animals. So they’ve had to figure out how to fly with extreme precision while being energy efficient and using a flapping wing.

The bee in particular has baffled scientists and engineers over the ages. Some have even joked that it should be impossible for bees to fly, although obviously since they do fly there must be some explanation within the realm of physics that accounts for how those relatively tiny and stubby wings haul a bee’s fat bottom skyward. It turns out that the main part of the puzzle is that bees have a back-and-forth wing motion that generates lift through a complex vortex generation method that’s completely beyond me to be honest.

Still, it seems that actual smart people understand the physics of how these insects fly well enough to build a drone that replicates it. Say hi to the RoboBee X.

With a wingspan of just 3.5cm and no power tether at all, this is the lightest craft to achieve sustained flight. The RoboBee is powered by small solar panels, which works because it only needs a miniscule 120 milliwatts to lift its almost 300g mass. It’s a seriously impressive little machine and I bet plenty of people are rubbing their hands together thinking of all the things small insect-like drones like this one could do. Spy on stuff, probably.