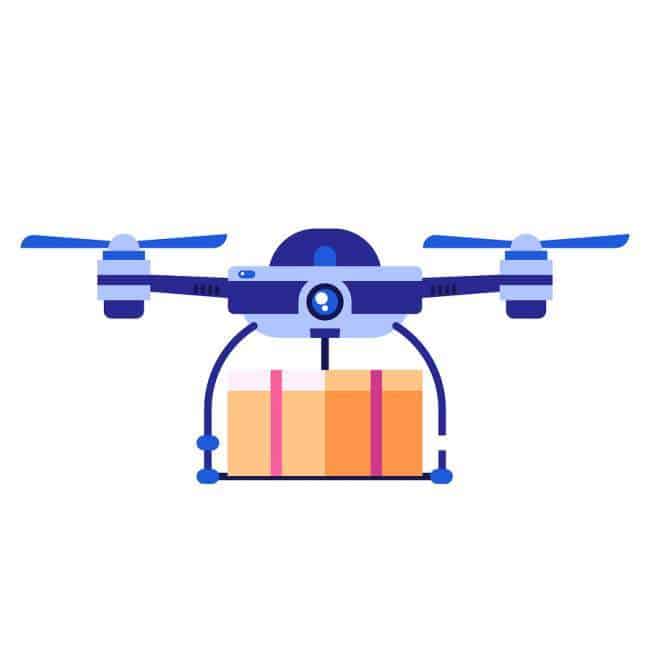 Elroy Air has designed a new type of drones that can lift and transport goods to your desired destination. These new sets of advanced drones could be the new solution to the annoying hassle associated with shipping huge cargo.

A huge drone has been built to ferry a maximum weight of 500 pounds and move through the air for up to 300 miles per trip. Elroy CEO Dave Merrill states that the huge drones are set to start working in 2020, after running quality tests this year.

Elroy has spent the last two years designing and upgrading the drone into a masterpiece, which they like to call The Chaparral. It is expected to imitate the helicopter’s ways when taking off and landing.

The drone has a rotor connected to the end of the tail to help it move at a high speed. Since it lands vertically, it eliminates the need for an airport or similar structures. According to the creators, the drone is gas powered hence does not need an electric charging station to function properly.

Unlike planes that need offloading, the Chaparral is built to hold cargo from the outside. Cargo will be attached beneath the drone for easy loading and offloading. Its functionality targets transport of humanitarian supplies such as blood, water and food. Their primary tasks, however, will include moving commercial products as a logistics solution. With e-commerce taking trend in the business world, The Chaparral looks like the solution most business people have been looking for.

The uniqueness in the idea around the Chaparral has created some investment attraction and hopes to generate a lot of money once all the tests are complete. While the testing may take time and resources, they will provide the much-needed support to make the invention a global inspiration.