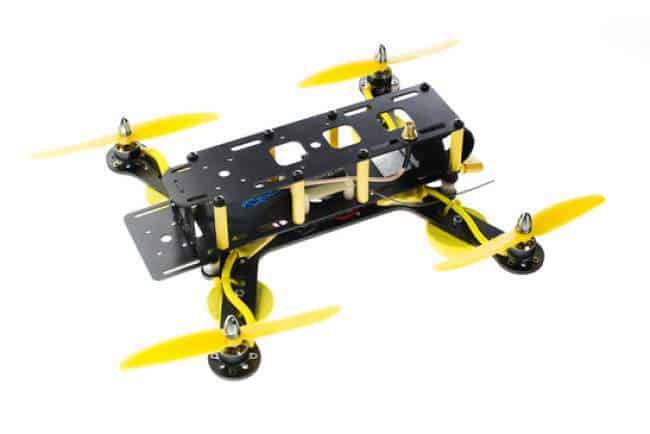 The season will be composed of 10 episodes and is set to start on the 23rd of October 2016. The episodes will be aired on ESPN, ESPN2, Sky Sports Mix and 7Sports. ESPN2 will air episodes every Thursday and Saturday nights while ESPN will only air the championships the final episodes and a two-hour championship set to debut on Nov. 20.

How did we get here? It is fair to wonder. Drones are a few years old, yet has made huge strides regarding user adoption. Racing drones has been around since 2014 when it began as an amateur sport in Australia. Drone racers would meet in rundown warehouses to compete.

It wasn’t until 2015 when the first ever major drone racing event was held in the US. The first annual U.S National Drone Racing Championship took place at the California state Fair. More than 100 competitors participated in the event. Ever since then, a series of national drone racing events have been held.

DRL’s officials explained that the racing drones would pass through courses filled with obstacles at speeds of up to 80 mph. The drones will be piloted by six stationary pilots wearing headsets similar to Virtual Reality headsets.

Tiny cameras will be fitted on the drones to offer the competitors a cockpit-like view. The competing pilots will control the racing drones using joysticks similar to those found on Xbox controllers. The races will be pre-recorded. This means that viewers will see edited versions of the footages making it easy to follow the action. 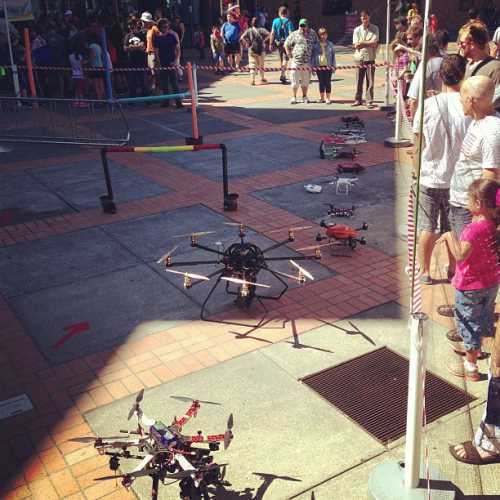 The venues slated to host the races include Hard Rock Stadium in Miami, a paper mill located in Hamilton, an abandoned mall in Los Angeles, an automotive plant in Detroit and a lab in New York. The season’s winner will get a contract to race during next year’s season. The contract comes with a monthly salary.

ESPN’s Mathew Volk said that the contract would give them an opportunity to merge technology, competition, and storytelling into highly compelling content that he hopes will appeal to the audience. DRL has already received $12 million in investment from RSE Ventures and Courtside ventures.

The founder and CEO of DRL ,Nicholas Horbaczewsk,said that they don’t have an existing audience base, but they envision a long term opportunity. He claimed that the content is engaging and that it’s attractive for a young audience. He said that they anticipate capitalizing on the ongoing emergence of drone enthusiasts.

He further confirmed that the drones will be custom built to make the competition centered on pilot skills as opposed to drone design. He likened drone racing to a mix of the NFL and Formula One since it offers motor racing appeal. The main difference is that it does not have the human trauma associated with the two. His sense of optimism is very promising. With the growing number of enthusiasts, it’s hoped that the sport will be a success.