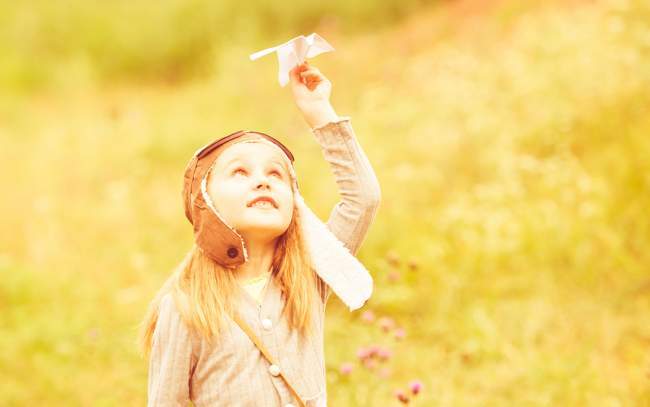 We’ve gotten used to the idea that drones are going to be delivering our packages. If nothing else, Amazon has been pushing the notion of Amazon Prime Air for years now. Pulling in the likes of Jeremy Clarkson to assure us that a future packages buzzing overhead is imminent.

Their mix of delivery drones that Amazon has shown us is quite impressive. They are all also hella expensive. These are cutting edge machines not meant for mere mortals to earn.

That means they aren’t exactly the ideal model for drone delivery for humanitarian or rescue missions. We’ve seen some drones that are made from cheaper materials and only meant to last for a while, but none of them are suited to carry packages.

Which is why I was incredibly impressed by the drones that have been developed by Otherlab, using some of that sweet, sweet Darpa money. The drone IS also the package. It sounds a bit crazy, but it makes perfect sense.

If there’s one thing that I’ve learned about RC aircraft, is that if you strap a powerful enough propulsion system to something, it will fly. Scale RC plane pilots at my local airfield love to turn their planes into impromptu helicopters. Maxing out the throttle and letting their hang from the props in midair. It’s all very impressive.

So why not actually strap some flight gear to a package and make it fly itself? If you’re thinking that a box isn’t very aerodynamic, you’d be right! So the folks from Otherlab created an aerodynamic cardboard box that can bring medical supplies and other necessities where they need to go.

These cardboard drones don’t actually have propulsion though, the power goes to the flaps that steer the whole thing. The drones are dropped from a high altitude and glide to where they are needed. I guess it’s almost like that scene in Harry Potter where all the owls are flying around, but each one finds the right recipient.

These drone fly to a specified location, land and the recipients just open them up and leave them there. It’s called the Apsara and the cardboard prototype will decompose eventually. The final version will be made from a material that will completely decompose in just a few days.

If you follow drone news closely, then you probably know that these cardboard, disposable package have been reported on for years now. The prototypes were revealed late in 2017 it seems. Somehow I missed it however, which is a pity because it’s such a cool idea. It’s just another example of how drones are diversifying and one day there may be hundreds or thousands of variants on the basic drone theme.