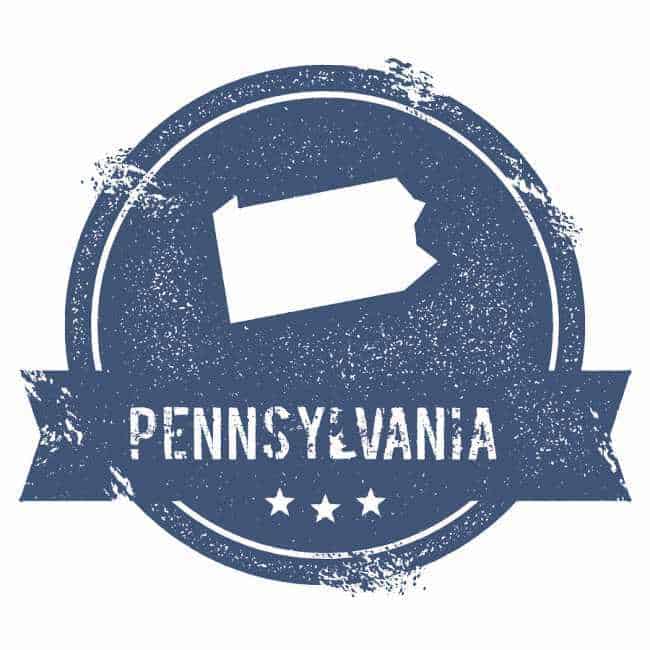 Drones are rising in popularity, but with their new found commercial success, some legal considerations have emerged.

When drones were first introduced, there wasn’t any body of law that had been designed for them. At first the FAA used existing regulations to govern drone flight, but over the last few years new laws have been created specifically for drones.

In the United States, federal regulations take precedence over any state laws when it comes to aviation.

In addition to complying with any and all FAA regulations, drone pilots in Pennsylvania will have to be aware of an evolving legal landscape for their activities.

To date, Pennsylvania hasn’t created any drone-specific legislation that applies to drone use at a state level. This doesn’t mean that drones flight is regulated solely along federal guidelines, as there are existing laws in Pennsylvania that apply to the use of drones. Though they were not written specifically for drones.

Drone pilots in Pennsylvania need to be aware of privacy laws, and also that drone use can be hazardous to bystanders.

There are many restrictions on where drones can be used, as well as some special regulations that apply to flying drones in state parks.

Here are a few things to think about before you decide to pilot your drone in Pennsylvania, so that you don’t create any problems, or end up on the wrong side of the law.

The federal regulations that govern the use of drones in the USA are a good place to start before you put your drone up in the air. The FAA regulations are simple, and were created to make sure that safety comes first.

FAA regulations state that a drone pilot must:

So there you have it. No drunken drone flights over the next Steelers game by an illegally intoxicated 10 year old from another country. Once you have looked over these rules, you can begin to assess what steps you will have to take in order to fly safely, and legally.

These bills were never passed, so currently there are no special laws for drone flight in Pennsylvania. That said, they are worth looking at, as they give an idea of possible future legislation.

Introduced in 2013, this law sought to protect hunters and fishermen from drone based surveillance. There was apparently some concern that drones could be used by activists to monitor, or otherwise annoy hunters. The text of the bill was referred by the Senate to the GAME AND FISHERIES department, and no further legislative action has been taken.

This bill was also introduced in 2013, and unlike Senate Bill 1332, it had much wider legal ramifications. The goal of the bill was to limit the legally permitted uses of drones for surveillance, by both private persons, and law enforcement agencies.

Like the above bill, it never passed into law, and many of the bill’s opponents cited existing legislation that prevents the use of surveillance technology against people when they are on private property. This is a valid argument, and may be part of the reason that House Bill 452 never made it into law.

What You Have To Know

Pennsylvania offers drone pilots some great spaces to both fly and photograph, but making sure you are flying legally is very important. If you are reading up on drone flight regulations online, you are probably a responsible pilot. But remember that not everyone will be as up to date on drones as you are.

It is never a bad idea to talk to local law enforcement professionals before you fly your drone, so they know that you are just a well meaning hobbyist. In the event that there is a problem, or the police are called in to sort out some legal gray area, you will be on speaking terms with them. Law enforcement officers will respect your dedication to fair play, and you will be far less likely to have any issues.

There are some amazing state parks in Pennsylvania, but if you plan to do some flying in one of them, you will need to have a look at the regulations on a park-by-park basis. Fortunately the state park system has published all of the regulations for drone flight online, so you can easily research the best place to fly!

While some parks have large areas that are off-limits to drone pilots, many have areas that are approved for drone flight. If you would like to know more about these regulations, just click here.

Above all, remember to use common sense when you are out enjoying your drone. If your drone poses any risk to a person, or property, then you are probably going to have legal issues. Keep in mind that there are a number of federal and state laws that govern the use of drones on public and private property, and you don’t want to be on the wrong side of any of them.

Stick with accepted flight practices, and know the area you are flying in. With all the great areas to fly your drone in Pennsylvania, there is no reason to take any chances, or put anyone’s privacy or safety in danger. Have a great time out there, and fly smart!