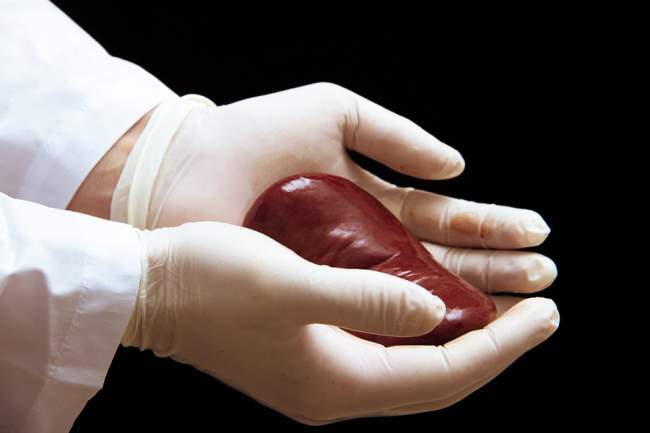 Delivery drones seem to be just around the corner and have seemed that way for years now.

Amazon has been working on Air Prime for a while now and it’s actually pretty impressive. People have even been receiving pizza deliveries this way in some regions of the world as a test of the technology. We’re starting to see drones with a lot of flight endurance and smarts. Fuel-cell drones with machine vision sensors and GPS can take off and land between two points with startling accuracy.

However, it’s not a major tragedy if a drone loses your pizza or net set of sneakers. Sure, it sucks, but no one is going to die. However, would you trust current drone technology to carry an actual life-or-death payload? For the University of Maryland Medical Center the answer to that question is an emphatic “yes!”.

I Left My er, Kidney in Maryland

Using a custom-built drone, a team from the University of Maryland send a donor kidney on a 3-mile flight to one lucky recipient who had been on the transplant list for eight years. With people living longer lives and diseases such as Type II Diabetes reaching epidemic proportions, there is always a shortage of organs like kidneys. Until we figure out how to grow kidneys on demand, there’s no escaping the intricate dance that has to happen with each transplant.

As soon as a donor kidney becomes available, the clock is ticking. Every minute the transplant is delayed decreases the chances the transplant will be a success. However, it’s too expensive to transport every organ by air, so usually an ambulance is used. This means that traffic delays and other unforeseen issues can really jeopardize lives.

Using drone technology would make a big difference to how fast organs can be transported and how cheaply it can be done.

The drone built by the team managed to make the 2.8-mile trip in just under 10 minutes. It required cooperation from the FAA and some pretty impressive tracking and control software. Because of the super-fragile and sensitive nature of the load, this drone was packed with special safety measures. This included backup propellers, backup motors, dual battery systems, a parachute and redundant electronics. This might very well be the most reliable drone ever made outside of military applications.

While lots of stories about drones these days deal with how they are a nuisance or a regulatory nightmare, it’s great to see the technology put to such an obviously beneficial use.