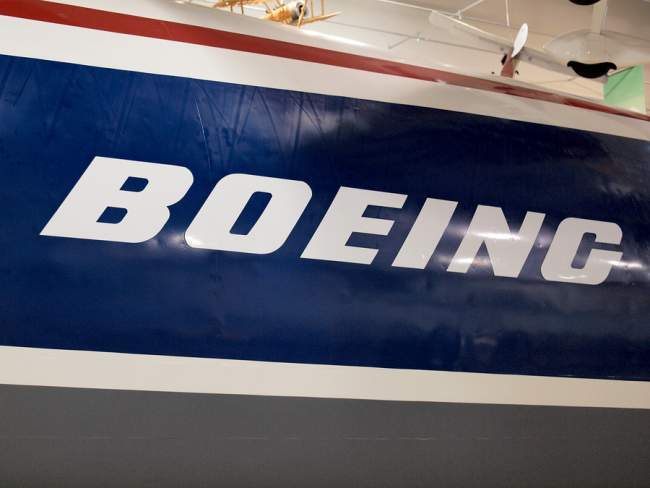 Wouldn’t it just be hilarious if we ended up with proper, Fifth Element-esque flying taxis before we get self-driving ground cars. Because I’ll tell you, right now it looks to be heading that way. We’ve seen passenger drones from Ehang which were quite impressive and have been following the exploits of Kitty Hawk for some time as well. However, these are really just small startups. Companies with big idea, but relatively little industry clout. Now Boeing is partnering up with Kitty Hawk to work on flying taxis together.

It turns out that it’s way harder to make a ground car that can drive itself than it is to make an aircraft that can fly itself. Most modern aircraft have some pretty advanced autonomy and have had it for decades. Not enough to make pilots redundant, not by a long shot. Still, it’s one of the telltale signs that autonomous aircraft pose less of a challenge compared to autonomous cars. Which is not saying they pose no challenge at all.

Looking at the capabilities of fully autonomous drones, it’s clear that the basics are there. They can now use machine vision and various sensors to properly navigate 3D space and reach their destinations with little fuss. Of course, the equation changes completely when your cargo includes people. If a drone crashes with no people it’s just property damage. Still, with the likes of Boeing bringing their decades of experience to the table, it seems like for realsies air taxis could be just over the horizon. Er, the recent Boeing 737 Max debacle notwithstanding.