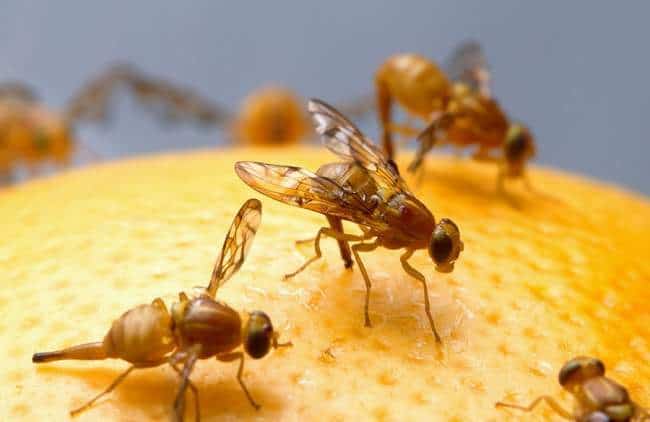 What does the word “bionic” mean to you?

Depending on your age, you might immediately think of the Bionic Man. An old show about a guy who gets a partial Robocop treatment. Gaining a bionic arm, leg and eye. Technically that doesn’t make him a bionic man though. He’s a cyborg, simple as that.

Bionics is actually a real field of engineering though. You can actually see it all around us. Bionic machines are human inventions which are inspired by nature. Thanks to evolution, the natural world has spent billions of years solving really complex problems. So why not cheat off it.

For example, the shape of airplane wings owe much to observations of the shape of bird wings. Robotic fish are another example. It goes much deeper and more varied than that, but that’s the core essence of bionics.

Multi-rotor drones are not particularly bionic. There’s aren’t any creatures on Earth who have propellers, after all. Although experiments with swarming drones does count, since it’s inspiration taken from insects.

There are also drones that have flapping wings like birds or flying insects. Although these have mostly been curiosities.  One new insect-inspired drone developed by Dutch scientists is capable of some really impressive feats.

Fly Me to the Moon

Flying insects have a wide variety of designs, but all of them can pull of incredibly feats of flying. Insects like dragonflies or just plain houseflies put the very best aircraft we have come nowhere close to some of the twisting and turnings these tiny creatures can pull off.

So scientists and engineers build robots based on various insects and try to learn stuff about how those flight mechanics work. Maybe if they understand how some insects do what they do, then perhaps one day your Amazon package can be delivered by a giant mechanical mosquito. Yay science!

In their paper published in Nature, the research team describe how they built a flying robot based on the humble fruit fly. Which is sort of funny, because the fruit fly is a laboratory staple when it comes to genetic research. Now it’s the inspiration for a flying robot.

Not only does this help them understand how a fruit fly can, in fact, fly. It also means they’ve built a very capable flying platform. Although I guess for some people it would only be capable of instilling abject terror.

The robot in question is called the DelFly Nimble. The main genius behind this amazing robot is Matej Karasek. To understand why the Nimble is so special, you need to know that we really only have theories about how insects fly. You might have heard  the idea that some insects should not be able to fly. The common example being a honey bee. What they actually mean is that insect flight makes no sense seen from the perspective of conventional aerodynamics. By which I mean the bird wing inspired aircraft aerodynamics which we are all more of less familiar with.

That’s because evolution has gifted insects with a solution to flight that’s very different in its approach.  Karasek’s robot was built based on a theoretical model of how fruit flies are thought to stay aloft.

After building it and putting it into practice they have achieved two pretty awesome outcomes. One, we know that the theoretical model for fruit flies works. That doesn’t mean that they do fly exactly like this, but that they totally could. The second achievement is that they now have a flying platform that shows the same amazing agility as a fruit fly. Technically this is a “tailless flapping-wing” robot, but I’m just going to think of it as a big metal fruit fly.

Using this flight model the robot can hover in place and fly in any direction. When I say any direction, I mean in 3D space. It can also fly in arcs and curves a multi-rotor craft would get shredded by.

Of course, all you have to do is watch this demo.

Yeah, it does look a little weird, but you can’t argue with the results.

I can’t help but be excited for a future where drones can fit into the world with the same ease as creatures that have been shaped for billions of years to survive on Earth. It might be a while before flapping drones gain mainstream acceptance, but one day flapping drones might be all over the place. So stock up on industrial bug spray,